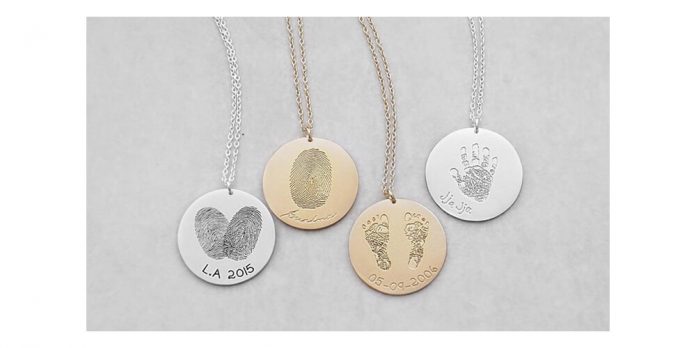 From garnet in January to turquoise in December, we all have birthstones. But some appreciate the use of these birthstones more than others. So, each month of the year typically has a birthstone or more associated with it. For instance, the earlier mentioned month of December could be represented by turquoise, tanzanite or even blue zircon.

The origin of these birthstones varies depending on what one chooses to believe. But the more common theory is that the use of birthstones dates back to the time of ancient Israel. The apparel of the high priest Aaron has embedded in the breastplates, twelve unique gems. These gems originally stood for the twelve tribes of Israel. Today, people could wear their birthstones as personalised jewellery. But let us briefly learn more about the significance of each birthstone.

This is important to completely appreciate them as pieces of jewellery. You might admire birthstone jewellery but are not sure about the whole birthstone concept. Well, the next subheading in for you.

Birthstones from January to December

The story of the origin of birthstone jewellery coming from the attire of Aaron is just one of many. There are various backgrounds for the origin of these birthstones in various cultures and traditions. But the stones or gems themselves are all marvels of nature to be admired. So what are these popular birthstones that we have heard so much about?

1. January: The brilliant red of garnet is mostly associated with this month.

2. February: Here, we have the amethyst gem.

3. March: Here we have aquamarine and bloodstone.

4. April: The seemingly indestructible diamond is associated with April.

6. June: Here we pearl, the moonstone and the alexandrite gems.

7. July: For this month, the blood-red of ruby takes the price. Unlike garnet, there is no other colour variation for ruby.

8. August: The peridot, the sardonyx and the spinel form the crown for August.

9. September: This month is represented by the mesmerising blue of the sapphire gem.

10. October: Here we have the tourmaline and the opal stones.

11. November: The yellow coloured topaz and citrine are associated with November.

12. December: For the last month of the year we have tanzanite, zircon and turquoise.

As long as you were born sometime within the twelve months of the year, surely you recognise how special you are by now. If you know what month someone who was born, then birthstone jewellery are simply the perfect presents. It shows them you recognise how uniquely special and beautiful or handsome they are. Birthstone jewellery has a way of putting smiles on faces, whether you believe in the birthstones or not.