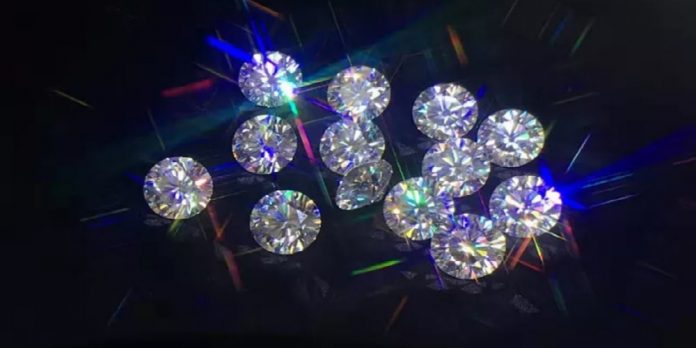 si diamonds (Slightly Included Diamonds) are diamonds that have minor inclusions that can be detected by a professional diamond grader. Most of the inclusions can only be identified under a 10x magnification while some of them can be seen with the naked eye. However, these inclusions do not mean the SI diamonds are fake or invaluable. The value of SI diamonds will appreciate alongside the value of other diamonds.

Difference between SI1 and SI2

Here are some features that distinguish SI1 from SI2 diamonds:

As stated earlier, the major difference between SI1 and SI2 is the visibility of the inclusions. The inclusions in SI1 diamonds are usually smaller and not as much as those in SI2 diamonds. It is safe to say that SI1 diamonds are generally cleaner than SI2. SI2 diamonds on the other hand usually contain larger inclusions than the SI1 which makes them more visible, even to the naked eye. However, it’s nothing to worry about if you can’t notice the inclusions, your diamonds will still look beautiful.

When it comes to choosing an SI diamond, the grade doesn’t matter as much as what you can see with your eyes. It’s best to opt for cleaner SI diamonds irrespective of their grades. If the diamonds are clean, the inclusions or impurities will be barely noticeable to other people when you wear your diamond. Some inclusions can be hidden when the diamonds are made into jewelry, which means your jewelry won’t look tacky or fake.

Why You Need More of Battery Heated Long Underwears

Why is it that Johnny Depp always seems to be wearing dark glasses?